5 Modes Of Green Transportation, and Why It’s Important 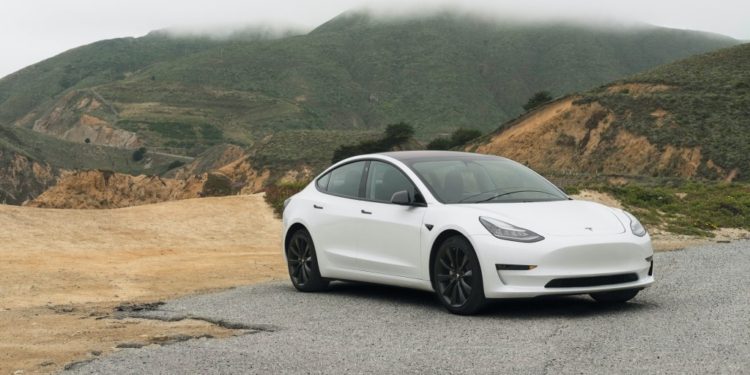 The modern idea of transportation transformed the world into a fast-paced, inter-connected society. We cannot live without proper transportation in this day and age, yet it’s also among the major reasons why the world is on the verge of ruin.

Climate change is here, and one of the solutions to delay the inevitable is green transportation. Green transportation can change the world. Along with other measures, it can help cut pollution while keeping the modern accessibilities that we need to live.

We’re at an age where several modes of green transportation are available to use – but which one is right for you? Why is it so important to go green soon? Here’s why the next generation depends on our adoption of this technology.

Why Green Transportation Is Important Now

Before we break down the many choices that you have for green transportation, we need to appreciate why we need it in the first place. We hope that this will help convince those sitting on the fence that this is a worthwhile endeavor for us, not only as people but as a species.

How To Help Your Ageing Parents Keep Good Hygiene?

How To Choose The Right General Contractors?

The transportation industry is the source of a hefty chunk of the world’s greenhouse gases, producing almost 30% of the world’s carbon debt. The burning of fossil fuels is a major contributor to man-made climate change and irreversible damage to the planet.

Decarbonization in the transportation sector is a critical step in rebuilding the ozone layer and the atmosphere in general. Clean air is the first step towards reducing the risk of future natural disasters caused by global warming.

Green transportation options can dramatically reduce carbon emissions over the next few decades. Adoption is also at a faster rate than ever, so you can expect these crucial transport choices to be more affordable soon.

All-electric cars are the most common type of green transportation we have today. All-electric vehicles or EVs, in common parlance, refer to automobiles that operate only on electricity. These utilize a high-capacity DC battery that runs an electric motor to propel you from point A to point B.

You likely know some of the most common brands out there, including Tesla’s entire line of vehicles, Ford’s Volt series, and the Nissan LEAF. There are also more brands coming to market, many of which have a variety of target audiences. They are all zero-emission as they don’t emit any pollution at all.

Even then, the factory that manufactures them can still run on traditional fossil fuel, depending on the brand. For the average consumer, this is the best option you have if you’re looking for your own vehicle. The mileage for electric cars is improving as the years go by, and they only take a few hours to charge at most.

Electric cars cost more upfront than your average vehicle right now, but that cost is offset by their long-term viability. You can save money over time with EVs and even get incentives from your local government. Some electric cars also work as short-distance transportation. These EVs are usually for people who only drive and operate within a city.

Solar-powered transportation is still in the experimental stages at the moment. Even then, this type of transportation should be more common in a decade or two, depending on the level of efficiency we can achieve. There are several types of vehicles that use solar panels to run, usually in conjunction with other hybrid options.

Solar trains had their first launch in Australia in 2019, able to run four to five times a day on solar power alone. Some railway lines go the hybrid route, using diesel or petrol to move the train and solar electricity to power the vehicle.

Solar cars are also among the most anticipated vehicles to come out of their experimental phase. These are all-electric vehicles powered by built-in solar panels on the hood and the roof of the vehicle. Solar cars still only exist within enthusiast spaces, including annual solar car races.

Green does not always mean high-tech – it only means we’re not using fossil fuels to move. Bicycles are among the most flexible forms of transportation on the planet. It also benefits us the most, offering a way to navigate spaces and keep ourselves healthy through exercise.

Bicycles are some of the most low-tech green transportation you can find out there. They are also cheap, with the average road bike costing between $400 to $700, with mountain bikes up to $1000. You can ride them almost anywhere, especially within areas where average vehicles can’t go.

For those looking to reduce their emissions or get healthy, a bicycle can do wonders for you. Some even use bikes to work instead of a car – something that many commuters would enjoy.

Portable electric vehicles are another class of green transportation that is getting mass adoption from most commuters right now. Portables offer several key benefits to individuals who only need to navigate around short to medium distances like cities and suburbs.

These EVs don’t release harmful emissions too, relying on electricity to keep them running. Some of the most common EVs in the market right now include electric scooters, electric bikes, and electric skateboards.

Depending on where you live, there are special laws for their use and operation. Some vehicles that can reach around 20mph (32 km/h) need special laws, licenses, and even insurance to operate.

Most of these transport vehicles are low-cost, easy to carry inside long-distance public transport, and durable. There are even ride-sharing providers that offer these portable electric vehicles for rent.

Electric motorcycles are another green transportation that works as a useful middle option between electric cars and portable electric vehicles. They offer a better mileage per charge than portable EVs but are also cheaper than electric cars. In some situations, they even classify under the same rules as regular motorcycles, with no special restrictions.

Depending on the speed and mileage you’re looking for, they can cost as low as a fraction of the price of an electric car. Even then, they would still cost around the same as a regular gas-powered car. Much like electric cars, they also give long-term value due to cheap electricity.

Which green transportation option do you think is right for you? Whichever you pick, it’s best to do the change as soon as possible. The planet needs your help and future generations are counting on us. With this small change, you’ll unlock so many benefits. You’ll never go back. 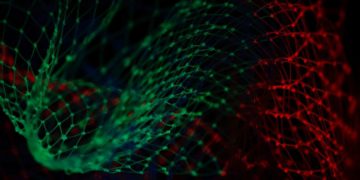 How to Know What Data Science is and its Career Demand in 2022? 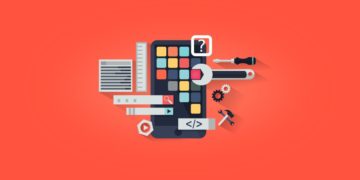 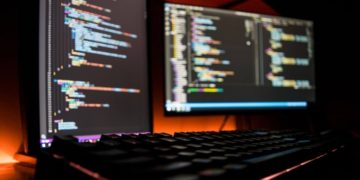 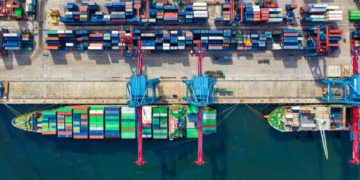 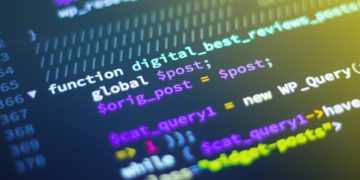