by Editorial Staff
in Travel
Reading Time: 4 mins read
A A 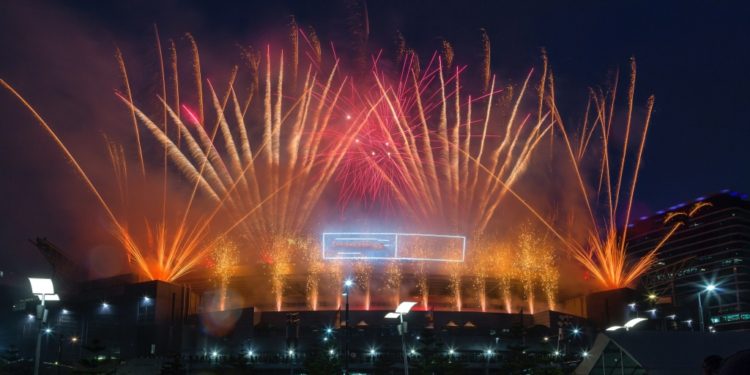 There’s no country like Australia for a dose of natural wonders, wines, vibrant cities and delightful culture. While each of the towns allows you to immerse in their unique travel experiences, the country is also a cultural heartland of art, music and culinary treats. It’s not surprising then that Australia hosts one of the best festivals in the world, portraying the country’s love for fun and entertainment. Join us on our hunt for the best festivals in Australia as we hop along with this amazing country for the love of recreation and amusement.

Adelaide Festival is one of the famous art festivals in Australia. It is a very celebrated festival capturing the hearts of tourists all over the world. Though there are a plethora of events, they are mostly based on visual arts, cabaret, dance performances, classical and contemporary music, literature and new media. You can feel the buzz and palpable ambition of the festival in and around Adelaide.

Melbourne International Comedy Festival transforms the city of Melbourne into an enthralling atmosphere. The lights of the city shine brighter, and the locals smile wider. The festival offers a platform for budding and established stand up comedians to showcase their talents. It features plenty of performances ranging from hilarious events to beautiful stage art. Being held at the Town Hall, you can easily pick one of your favourite activities from a big blackboard outside the mall. However, you are supposed to book in advance for the big shows.

Celebration of New Year in Australia is known worldwide. Not just one city, most of the cities of Australia are engulfed in light shows, fireworks and parties along the streets and beaches. Even towns like Byron Bay celebrate the New Year evening to the fullest. You can feel the excitement and party vibes throughout the country. The celebrations are as famous as those in London or New York. Tourists all over the world travel to Australia only for New Year celebrations.

Byron Bay Bluesfest is one of the swankiest music festivals in Australia. If you are a music lover, then you must be a part of this festival for sure. It is held over the time of Easter, and this contemporary music festival happens for a long weekend. Like how dreams are made of small chunks of happiness, the festival is a dream come true for crazy music lovers, with fast-food corners and beer counters adding to the overall delight.

Melbourne International Arts Festival reflects a wide range of arts like music, dance, theatre, visual arts along with the art of the circus that is lost these days. The festival is attended by a minimum of 4 lakh people at least, and the festival is an epitome of Australian celebrations. You will get the insights into the evolving culture and the bridge between the artists and audiences. It is known for epic art performances.

Parrtjima is a new millennium festival that began only last year that focuses on the Aboriginal artists of the country. The primary objective of the festival is to bring awareness about the ancient and unexplored forms of art of the Aboriginal people. The festival takes place in the MacDonnell Ranges of the Northern Territory.

If you are into arts and music, then Woodford Folk Festival is something you shouldn’t miss. The festival is into folk music performed by artists around the world. You will get an opportunity to indulge in the world of music, film, comedy and street theatre. If you are very interested in learning the art, you can even attend the workshops conducted during the festival. Another beautiful thing about the festival is that you can witness alluring fireworks.

Are you fond of horse racing? If yes, then there is no better place than Melbourne to get the taste of your favourite sporting event. The Spring Racing Carnival is traditionally held on the first Tuesday of every November bringing the entire city of Melbourne to a halt. Apart from horse racing, other events happen simultaneously like Oaks Bay and Derby Bay. The prize money is also very huge as the festival is very extravagant.

Sydney Mardi Gras has been held in Sydney for the past forty years, and it is a three-week-long celebration. It is the largest gay festival, and you will be surprised to find so many people all around the world uniting here celebrate self-expression and love. People become crazy and enjoy the celebration with so much excitement and fun. The festival is so vibrant and colourful that the entire atmosphere instils so much energy in each one of them.

The best thing about Australia located in the southern hemisphere is that it experiences winter when the rest of the world faces heat. You can celebrate the most significant winter festival in Sydney with music and fireworks. The entire city of Sydney comes alive in June to celebrate the Winter Festival. So, head to Sydney if you want to enjoy June, next time. 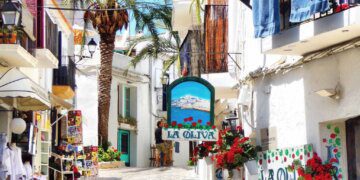 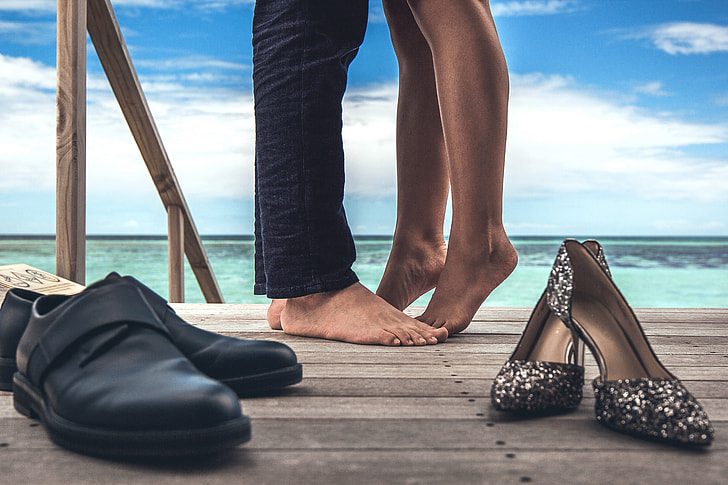 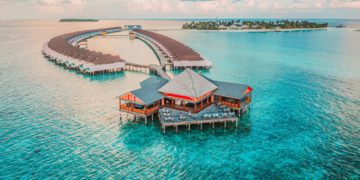 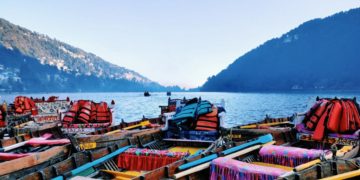 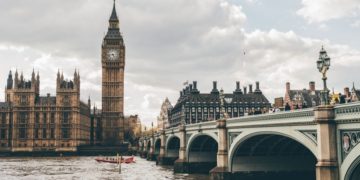 Guide to Best Places to Visit in London