Open-air Music Festivals to Look Forward to This Year

by wasimakram
in Lifestyle
Reading Time: 2 mins read
A A 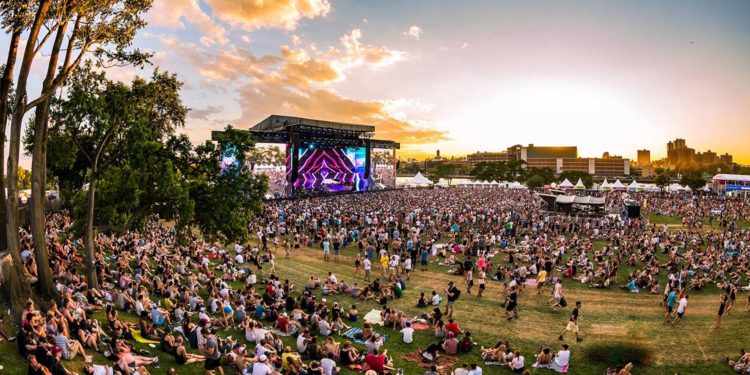 As the world battled one of the biggest crises in the history of mankind in 2020, events that people thronged to were put on hold. While we spent the majority of our year indoors, organizers got working on preparing for their events to make a comeback this year. We have listed some of the biggest music festivals in the USA that are all set to take place in 2021. Take a look! 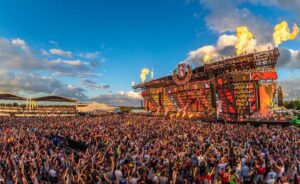 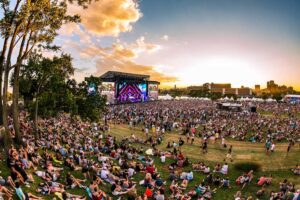 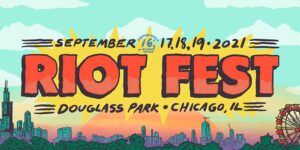 7 Tips for Making Sure You Stay Healthy During Festival Season

Preparing Your Home For Hosting Your Family During the Holidays 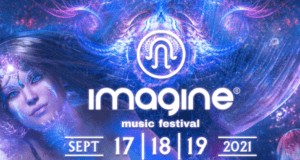 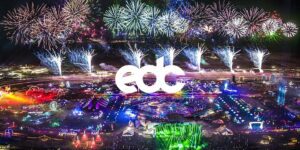 These festivals come as a boon to everyone after a harrowing year. While you let loose, don’t forget to stay safe! Also, do check with the organizers before booking the tickets, as shows are still getting canceled last minute due to the ongoing pandemic. 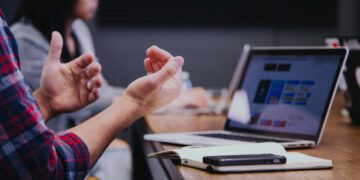 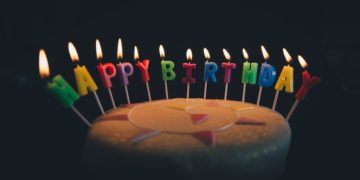 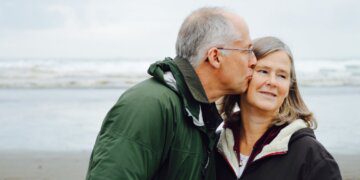 How To Help Your Ageing Parents Keep Good Hygiene? 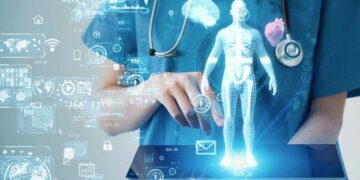 Best 8 Tips For Making Yourself Healthy In 2022 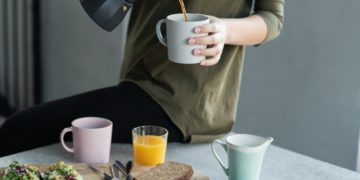 A Fighter’s Guide to Nutrition and Diet